Alice Summers was born in a small town in northen Poland, which is also called the Lake District, a beautiful place full of nature. At the age of 16 she slowly began to develop a strong interest in the tattoo world. She had always had  a creative mind, but never thought of tattooing or getting tattooed, as nobody in her surroundings had any tattoos. Even so, she was into the hardcore scene and was going to many concerts in Warsaw,  where she felt she belonged to. With all the musicians being covered in ink it was just a matter of time before she started following some tattooers.

Surprisingly, at the beginning, she didn’t like traditional tattoos at all. Over time, by increasing her knowledge and interest in the history of tattoing, her opinion changed completely.  She fell in love with the traditional style and started liking nothing else but that.

In a friend´s tattoo shop in Warsaw,  she decided to test herself and start tattooing. She collected tattoo books and flash and started being influenced by Percy Waters and George Burchett.

When her experience finally got to the point that she was happy and satisfied with the results, she started travelling around the world. During her first guest spots abroad, she met many wonderful people and learned a lot. No wonder that tattooing and traveling are Alice Summers absolute favorite activities. She considers herself very lucky for having the opportunity to do both things at the same time. Apart from this, she also loves sewing and wood carving and is always open for new inspiration.

She´s convinced that “Nothing can beat tattooing”, and we are happy to have her at Good Old Times Tattoo. Check out her profile and give her a warm welcome. 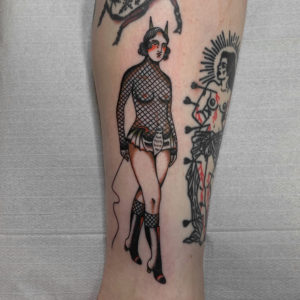 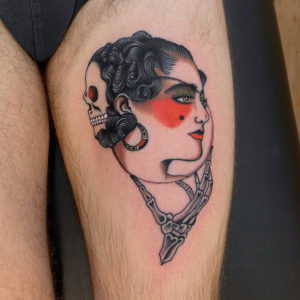 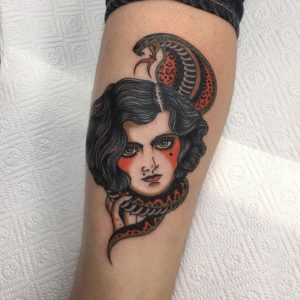 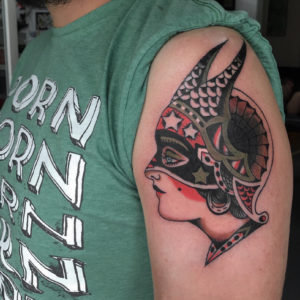 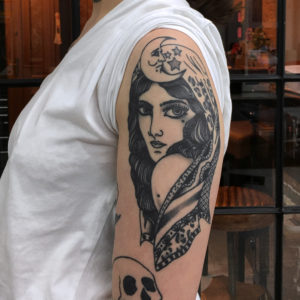 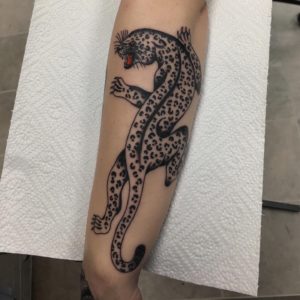 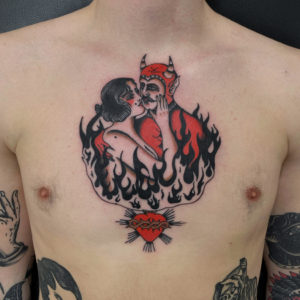 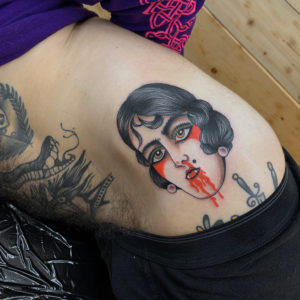 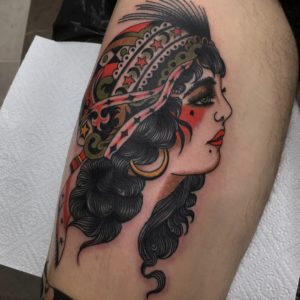 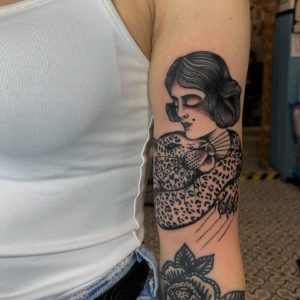