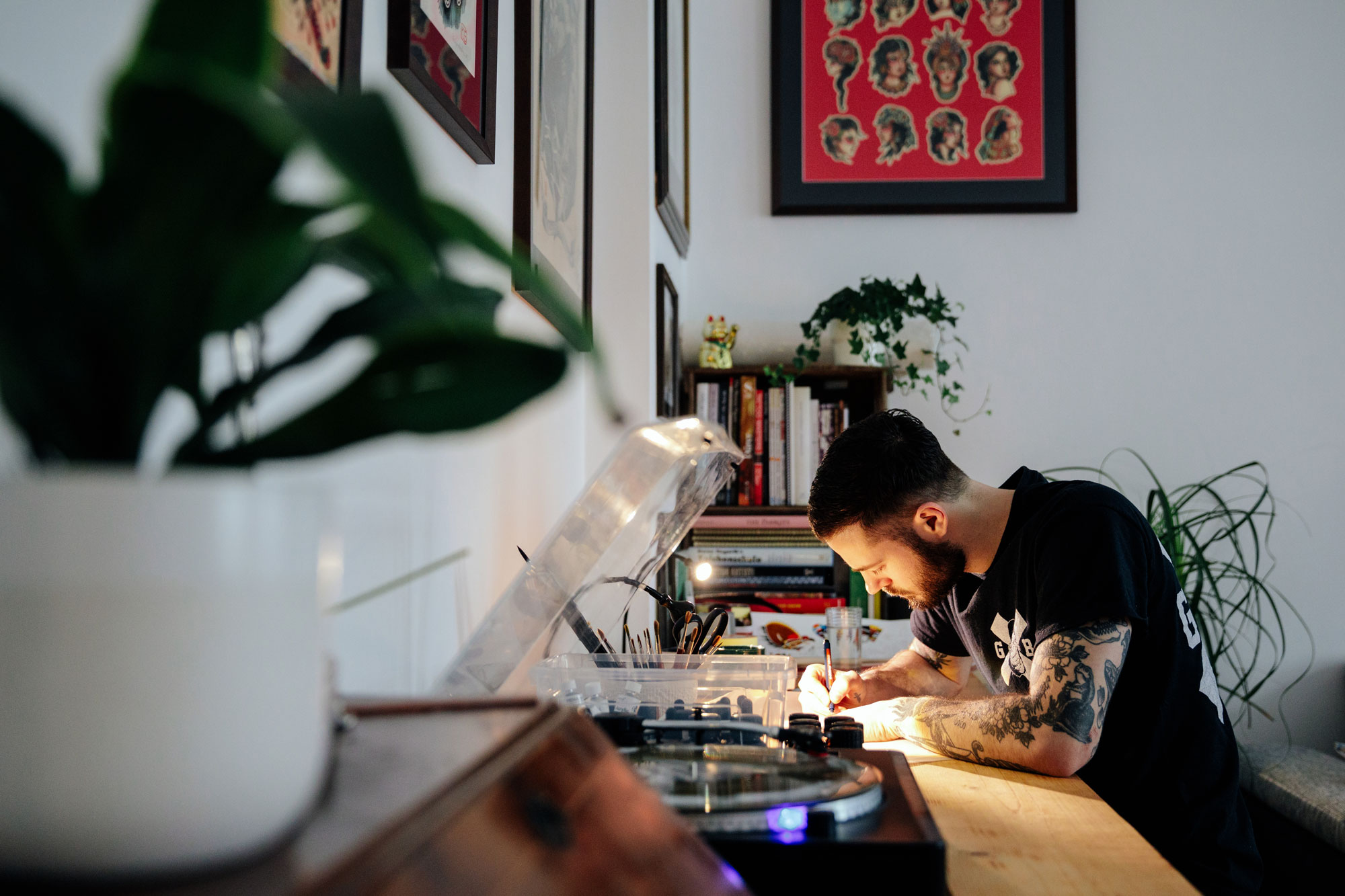 Sebastian Aurich was born in 1988 in Berlin.

Stylistically, he feels at home with traditionals, handpokes and lettering. No matter if panther, eagle, dagger or lettering – Sebastian finds the right way to give his own touch to these timeless motifs. For sure he does everything in his power to create a classic yet individual design for the customer. Sebastian Aurich initially learned his craft with the Handpoke technique. This method is used primarily on specific parts of the body, such as the palm of the hand or the finger.

You meet him at the Brazilian Jiu-Jitsu training if he’s not drawing or holding the tattoo machine. As well he spend his Sundays in the rehearsal room with his band “Under The Sunrise”.

The interest for tattoos was awakened early in Sebastian by his musical inclination in the direction of “hardcore punk”. In this scene a multiplicity of imposingly tattooed humans can be found.

Professionally, the Berliner moved on to another craft for a while and completed a carpentry apprenticeship. After a few years, Sebastian realized that this profession was not fulfilling in the long term. At the same time, a long-standing friend, Swen Losinsky, opened his first own tattoo studio with Good Old Times Tattoo. After work, Sebastian Aurich always ended up in the studio and quickly started to help Swen with the little things.

The number of tasks increased, one led to another and soon Swen offered him to work as an apprentice in his studio. Now Sebastian is the longest staying resident tattoo artist of Good Old Times Tattoo.

Please also have a look at his big portfolio of self-painted classic designs. This designs are traditional classics as well as modern classics. A all time favorite of Sebastian are sharks. You never can get wrong with a shark. 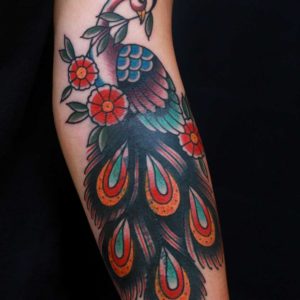 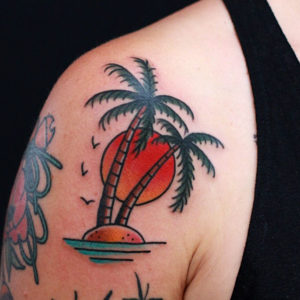 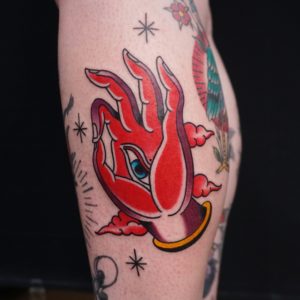 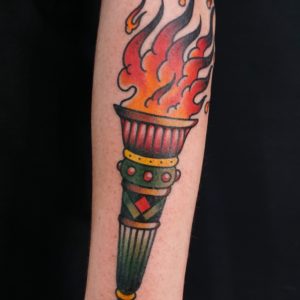 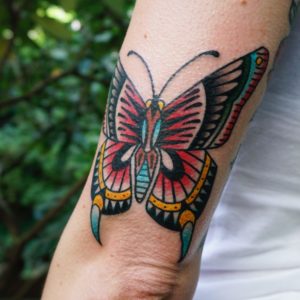 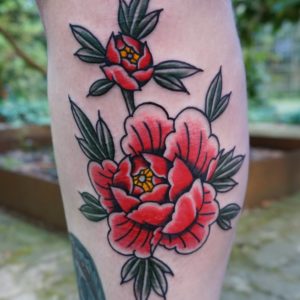 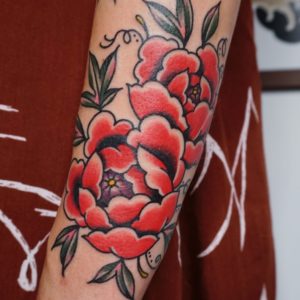 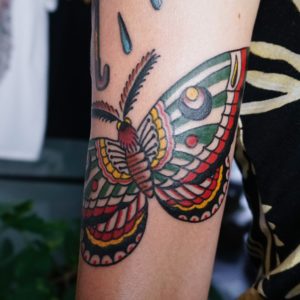 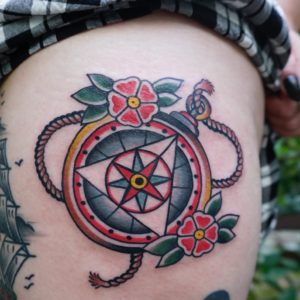 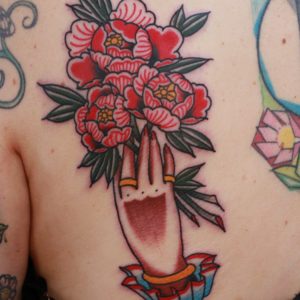 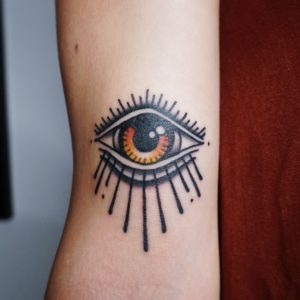 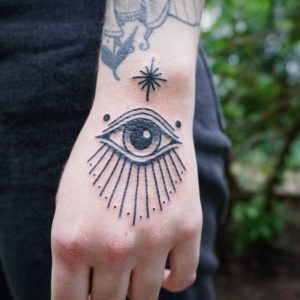 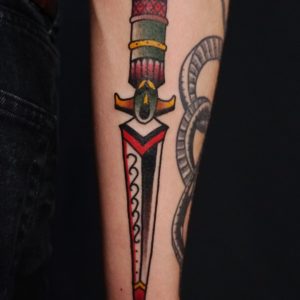 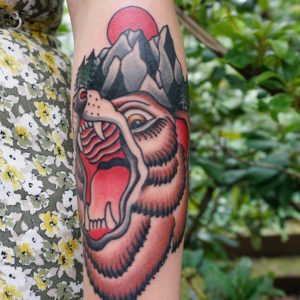